If You Cook with Gas, You Must Turn on the Exhaust Fan 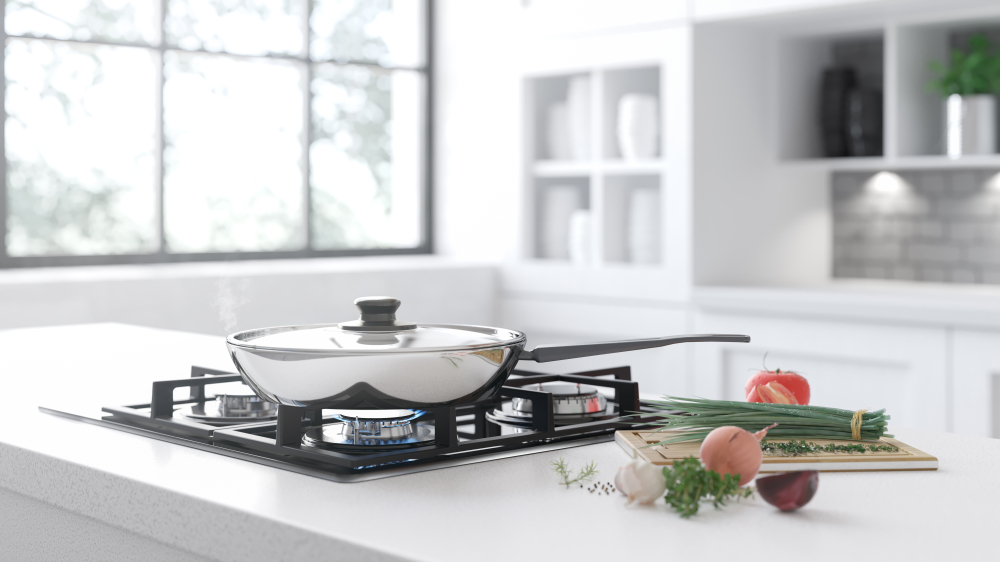 Americans love cooking with gas. More than half of us use a gas stovetop. Chances are you also have a range hood that is vented to the outdoors. Several years ago, when I switched over to gas from an electric stove and oven, my local gas company wouldn’t hook up my range unless there was an exhaust fan that vented to the outside. Did you know that you should turn on the exhaust fan every time you use a gas stove? It’s true. The CDC recommends that you install and use an exhaust fan vented to the outdoors over gas stoves. And if you’re like me, you had no idea.

During a recent discussion with my longtime consumer electronics friend, Peter Weedfald, I could practically feel him reaching through the phone to shake some sense into me when I told him I didn’t always turn on the exhaust fan when I used my gas stove or oven.

Weedfald is the Senior Vice President of Sales & Marketing at Sharp Home Electronics Company of America. As part of the Sharp’s Simply Better Living mantra, he has studied all manors of cooking indoors and its effect on health and safety. In an urgent tone, he emphasized, “If you are cooking with gas, the Sharp team begs you, please turn on your exhaust fan, and please make sure your exhaust fan has make-up air.”

I cautiously asked about “make-up air” and then set out to conduct some research. The section “Under the Hood” goes into detail about what you need to know about range hoods, but first, let’s explore why you must have an exhaust fan if you cook with gas. Rightly so, most homeowners assume that if their gas stove has been installed by a professional, there’s no cause for concern of having adverse health effects. Properly installed gas ranges are considered safe, but research shows that additional precautions need to be taken.

According to the EPA, no standards for CO (carbon monoxide) have been agreed upon for indoor air. Average levels in homes without gas stoves vary from 0.5 to 5 parts per million (ppm). Levels near properly adjusted gas stoves are often 5 to 15 ppm, and those near poorly adjusted stoves may be 30 ppm or higher. According to the study, gas burners are typically used without venting range hoods, greatly compounding the issue of noxious gas buildup. The goal of the study was to estimate the impact of cooking with natural gas burners during regular cooking in the winter and summer on in-home exposures to NO2, CO, and HCHO across a representative sample of homes.

The model estimated that in homes using gas burners without the use of venting range hoods, and occupants are routinely exposed to NO2, CO, and HCHO at levels that exceed acute health-based standards and guidelines. Gas burner use increased the sample median of the highest simulated 1-hour indoor concentrations by 100, 3,000, and 20 parts per billion (ppb) for NO2, CO, and HCHO, respectively. The study concluded that reducing pollutant exposures from gas burners should be a public health priority. Results suggest that regular use of even moderately active venting range hoods would dramatically reduce the percentage of homes in which concentrations exceed health-based standards.

In another study conducted by the Iowa State University (ISU) Department of Agricultural and Biosystems Engineering, 51 percent of kitchen ranges tested raised CO concentrations in the room above the EPA standard of 9 parts per million. Five percent had carbon monoxide levels above 200 parts per million. Nitrogen dioxide is a respiratory irritant produced when the nitrogen in the air combines with oxygen in the burner. The increased incidence of asthma in the U.S. suggests a link between unvented gas heaters and health problems.

How Much is Too Much? Today’s home building standards are more energy-efficient and are “tighter” than ever with little natural airflow, further compounding the potential for harmful buildup of noxious gases.

Carbon Monoxide: CO concentration is measured in parts per million (ppm). A report from the U.S. Consumer Product Safety Commission, most people may not experience any symptoms from prolonged exposure to CO levels of approximately 1 to 70 ppm, but some heart patients might experience an increase in chest pain. As CO levels increase and remain above 70 ppm, symptoms become more noticeable and can include headache, fatigue, and nausea. At sustained CO concentrations above 150 to 200 ppm, disorientation, unconsciousness, and death are possible.

Nitrogen Dioxide: According to the Occupational Safety and Health Administration (OSHA), the permissible exposure limit for NO2 in homes and offices should not exceed 5 ppm (9 mg/m3). However, NO2 levels as low as 0.1 ppm have been shown to cause respiratory discomfort in vulnerable populations such as asthmatics.

Formaldehyde: A report released by the CDC states that acute and chronic health effects of formaldehyde (HCHO) vary depending on the individual. The typical threshold for the development of severe symptoms due to inhaled formaldehyde is 800 ppb; however, sensitive individuals have reported symptoms at formaldehyde levels around 100 ppb. If you are cooking with gas on the stovetop or oven, it’s critical to exhaust noxious gasses through a hood that is vented to the outside.

The ISU study states that even when the kitchen range is appropriately tuned, there can be some carbon monoxide produced along with carbon dioxide, nitrogen dioxide, and water vapor. Kitchen range manufacturers recommend the installation of a range hood to exhaust the combustion products along with cooking odors, grease, and moisture produced during cooking. Failure to use the range hood exhaust fans results in indoor air pollution.

When shopping for a range hood, ISU offers the following: It must seal tightly and vent to the outdoors, operate quietly, and have sufficient capacity to remove cooking fumes. A caution: exhaust fans depressurize the house and may cause down-drafting of vented furnaces, water heaters, boilers, fireplaces, and vented room heaters. Adequate make-up air into the home must be provided for the kitchen exhaust hood. Have a qualified heating contractor install the exhaust hood and run a “worst-case” down drafting test to ensure that all the systems work correctly. And about make-up air: Make-up air systems are dampers with a closure that automatically operates with the exhaust system to pull in fresh air to “make up” for the air expelled through the exhaust fan.

Not all exhaust fans are the same. To determine how much ventilation and make-up air you need, the Home Ventilating Institute (HVI) certifies a wide range of home ventilating products and provides some guidance.

The Conclusion is Easy A surprising number of residential kitchens with gas stoves don’t have a range hood of any type, and many only have fans that recirculate harmful gases being emitted. And like me, most do not know that you must turn on the exhaust fan when cooking.

Cooking for family and friends should be enjoyable and not give you a headache or make you feel tired. Use a range hood with an exhaust fan that vents to the outside and get rid of those harmful gasses that could be making you and your family sick. “We want to ensure you’re safe and healthy in your kitchen,” says Weedfald. It’s simply better living.” 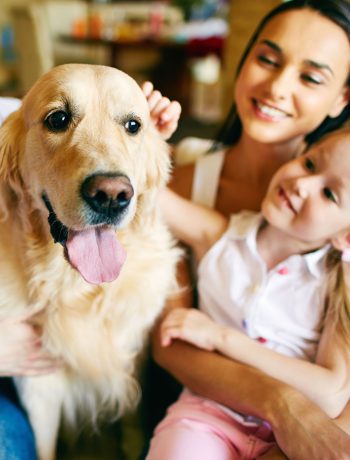 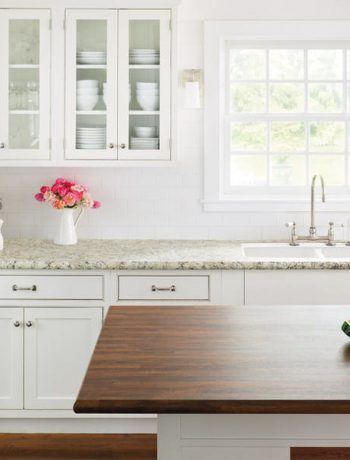