Recently, Cindy Davis highlighted what superheated steam is and how a Sharp Superheated Steam Countertop Oven can enhance the cooking experience on Twice.com.

Many health-minded people know that steam-cooking vegetables is preferable to boiling, which leaches the nutrients during cooking. Are you one of them?

I’ve been steaming my vegetables in the microwave ever since I’ve owned that bread-box-sized miracle of technology.

But superheated steam cooking? I hadn’t heard of it until I interviewed Peter Weedfald, Senior Vice President of Sales & Marketing at Sharp Home Appliances. Since 2004, Sharp has sold 2 million superheated steam ovens globally. Who knew?

About two years ago Sharp released its SuperSteam+ Built-In Wall Oven. Recognizing a limited market size for built-ins, Sharp began shipping its first Superheated Steam Countertop Oven in March 2018. “We are going to open up the marketplace with superheated steam, and we want to be the brand and the company under the ribs of the umbrella of “Simply Better Living” to do that,” says Weedfald. Passionate about delivering products that live up to the brand mantle, “Better living includes cooking with superheated steam,” he says. “And the word living is about healthy eating—a healthy lifestyle.” Sharp’s Superheated Steam Countertop Oven is smaller than a microwave and larger than most toaster ovens. It has a cooking capacity of 0.5 cubic feet. Five cooking modes: toast, warm, bake/reheat, broil/grill, and pizza employ 1,750 watts and temperatures ranging from 160 to 485 degrees Fahrenheit. As a point of reference, microwave oven temperatures reach an average high of 212 degrees. The Superheated Steam Countertop Oven is a compact unit that sits on your counter. It’s not intended to cook a turkey, but it will replace the majority of the tasks you would otherwise need to fire-up your big 5.1-cubic-footer.

“The first big benefit of this counter Superheated Steam Oven compared to any other device you have in the kitchen is it’s, what we call, ‘instant on, no defrost, no preheat,’” says Weedfald. The team did a side-by-side test with a high-end toaster oven to prove the point. We placed two frozen chicken filets in each, set to 485°F superheated steam and 15 minutes later, “the chicken came out perfectly browned on the outside, and moist and delicious on the inside,” says Weedfald. “And guess what? The chicken from the toaster oven was rock-hard.”

Ever the contrarian, I challenged him. “But toaster ovens weren’t made to do that. I would defrost it in the microwave, then cook it in the oven or the grill.” Weedfald fired back: “Go start up a 5-cubic-foot oven, and you wait to preheat it to 485 [degrees], which takes 15 minutes. Then you cook it for 15 minutes. Guess what? I still beat you.” Point taken. Yes, been there, done that! Meat defrosted in a microwave oven comes out partially cooked in places, and much of the moisture has been pulled out. The experience has never been good. Like most, I only use the microwave to heat up leftovers.

Weedfald cites one more example. Because he knows I’m skeptical, “Pull a DiGiorno pizza out of your freezer, and read the directions on the back of the box.” The directions read, “Preheat oven and bake at 400°F. Keep pizza frozen while preheating. Place pan directly on center oven rack. Bake 22 to 25 minutes.” “You have to take a huge five-cubic-foot oven, preheat it for 15 minutes, then wait another 25 minutes for your pizza to cook,” exclaims Weedfald. “You put it into our superheated steam oven, and guess what? In 18 to 22 minutes, bang! You’re done. The crust is brown and crispy, and moist on the inside.”

The next benefit that Weedfald cited was, “I’ve found, by cooking with superheated steam, the texture and the taste of the food is dramatically different than when I cook it in other ovens. It feels like I’m tasting what that salmon should have tasted like when you just pulled it fresh out of the water. The vegetables are absolutely green and fresh tasting.”

The Korean Journal for Food Science of Animal Resources conducted a Comparative Study on the Effects of Boiling, Steaming, Grilling, Microwaving and Superheated Steaming on Quality Characteristics of Marinated Chicken Steak. The findings are below:

Research supports the benefits. The U.S. National Library of Medicine National Institutes of Health investigated the effects of five domestic cooking methods, including steaming, microwaving, boiling, stir-frying, and stir-frying followed by boiling (stir-frying/boiling), on the nutrients and health-promoting compounds of broccoli. Results show that all cooking treatments, except steaming, caused significant losses of chlorophyll and vitamin C and significant decreases of total soluble proteins and soluble sugars. 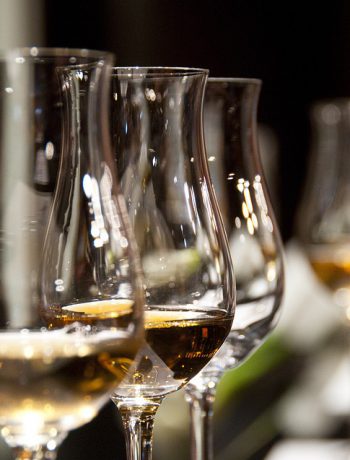 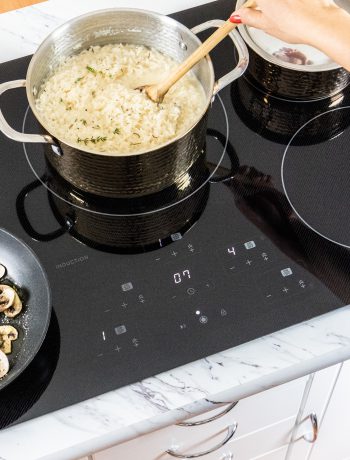 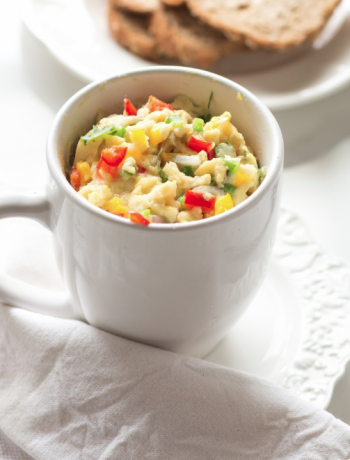