Sharp Electronics is partnering with dealers around the country to help them market to local audiences with search, direct mail and other tactics.

“I care about driving consumers in marketplaces directly to the last three feet of the sale, where they can see it, touch it and buy it,” says Weedfald.

For New Jersey’s Mrs. G. TV and Appliances, Weedfald says he went to owner Debbie Schaeffer and told her he wanted to help grow her business. The plan was to reach out to some of their most important customers—builders, architects and designers—in a five mile radius, with a direct mail campaign every three weeks. Sharp would pay for the mailings, which would feature Sharp products that Mrs. G carries and have a call to action driving prospects to the her store.

In the second phase of the campaign, Google Keywords for Sharp products were purchased in the same radius. Anyone in the area who searched for a microwave, for example, were hit with an ad that would drive them to Mrs. G’s. If people left the Mrs. G’s website, they were retargeted with an ad for the store.

Bumpers for Mrs. G’s were also put on videos for Sharp Electronics products that could be used across various social media platforms and on the store’s website.

“[Retailers] have never heard of anything like this before,” says Weedfald. “We can ignite opportunitities in local markets faster than anyone else because we’re already in play with them.”

The initiative is paying off, with Sharp business going up anywhere from 25 to 45 percent at participating dealers around the country.

Read the full article at Chiefmarketer.com

September 27, 2018 By Matthew Vecera
From Sharp, Even More ‘Depth of Bench’ in the Kitchen Table to Table’s Annual Bag a Lunch Program 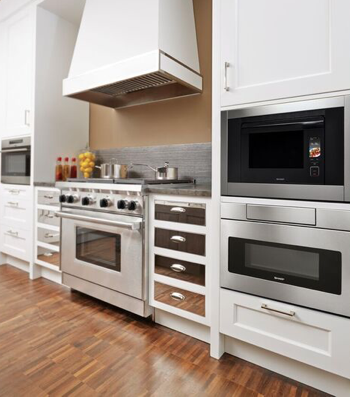 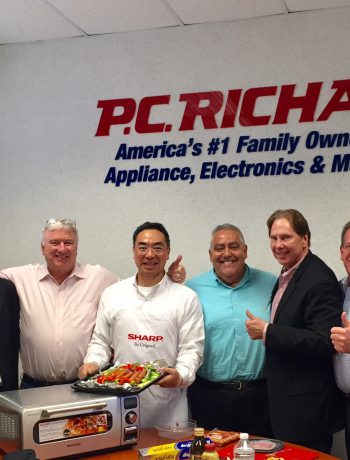 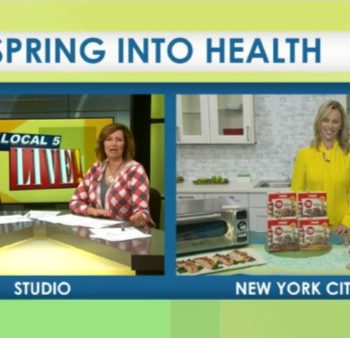