Take Your Daughters and Sons to Work Day 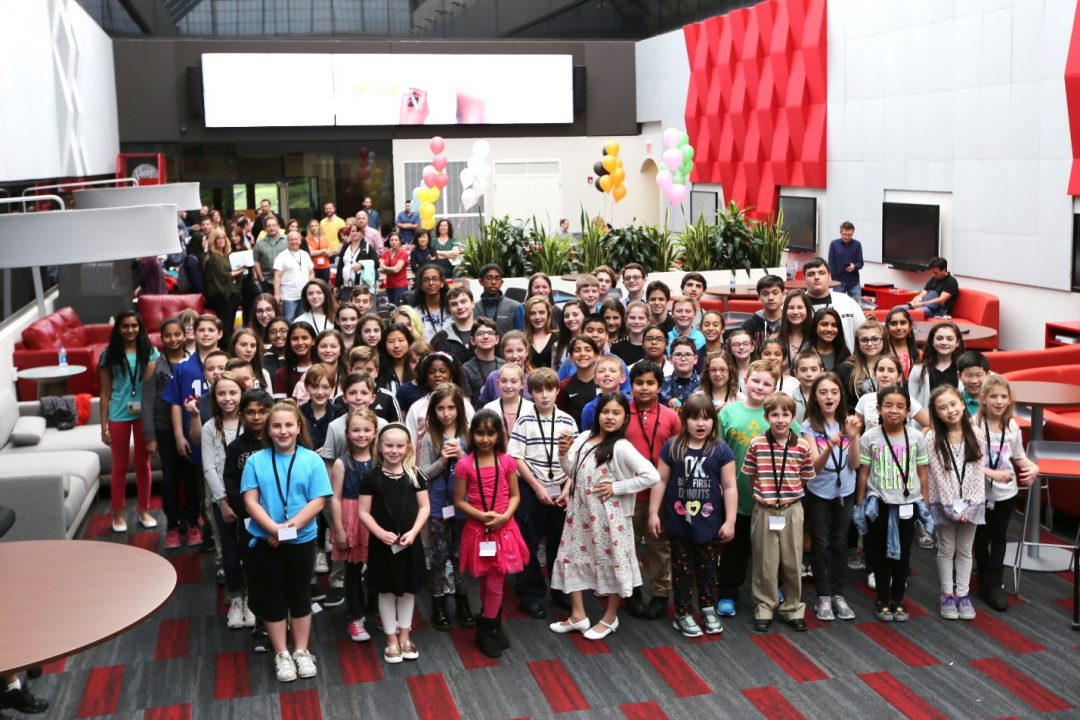 On Thursday, April 27, nearly 80 children, ages 8 to 18, experienced firsthand what it is like to work for Sharp at the first Take Your Daughters and Sons to Work day held in SEC’s new Montvale, NJ office.

The fun, activity-packed event began with an opportunity to take photos with their parent during breakfast while holding a sign describing a career goal. Choices included: rock star, millionaire, video game designer, athlete and superhero. Some even picked more than one! Next, the children, were divided into age-specific groups and taken on tours of the various departments, learning about marketing, finance, HR, IT, and logistics through knowledgeable employee “tour guides.”

Those who were not on tour were treated to hands-on product learning sessions – one group learned about the AQUOS BOARD® interactive display system, while the other received a crash course in robotics, learning about the Sharp INTELLOS Automated Unmanned Ground Vehicle (A-UGV) security robot. They even got a chance to drive the robot through an obstacle course! At the end of each time slot, the groups switched sessions, so everyone had a chance to attend each session. During the afternoon, groups were tasked with coming up with a unique Sharp product. A panel of judges sat “American Idol style” at a table while the groups presented their inventions.

The winning team, whose members were mostly 12 years old, received extra points for originality with a pet robot, available in both a dog or cat version, that would bring class materials ahead of time to the next class so that when a student arrived in class they could easily start the lesson. The “Gingdm-bot-sam” included a personal hotspot for charging electronics and was designed to carry up to 2” books or binders. Two teams came in second place. The first team, made up of the 9-year-olds came up with a security robot whose eyes were cameras, shoes were wheelies, ears were sirens and the mouth had a speaker. It also came with a Fidgit Spinner that could be used as boomerang! The second team tied for second place presented a sleep mask with nerve receptors that could capture bad dreams.

“Every team did a wonderful job capturing the
originality that is Sharp,” said HR VP Susan Osgood when it was time to give out the awards at the end of the day. “We had a really difficult time picking the winners.”

The event concluded with sweet treats at an ice cream truck that was parked outside of the building.

What Goes Around Comes Around 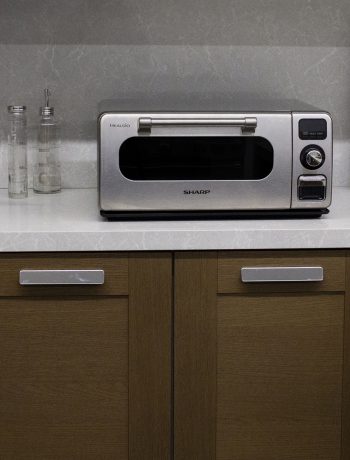 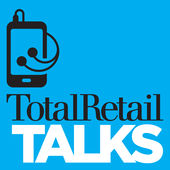