All About Induction Cooking 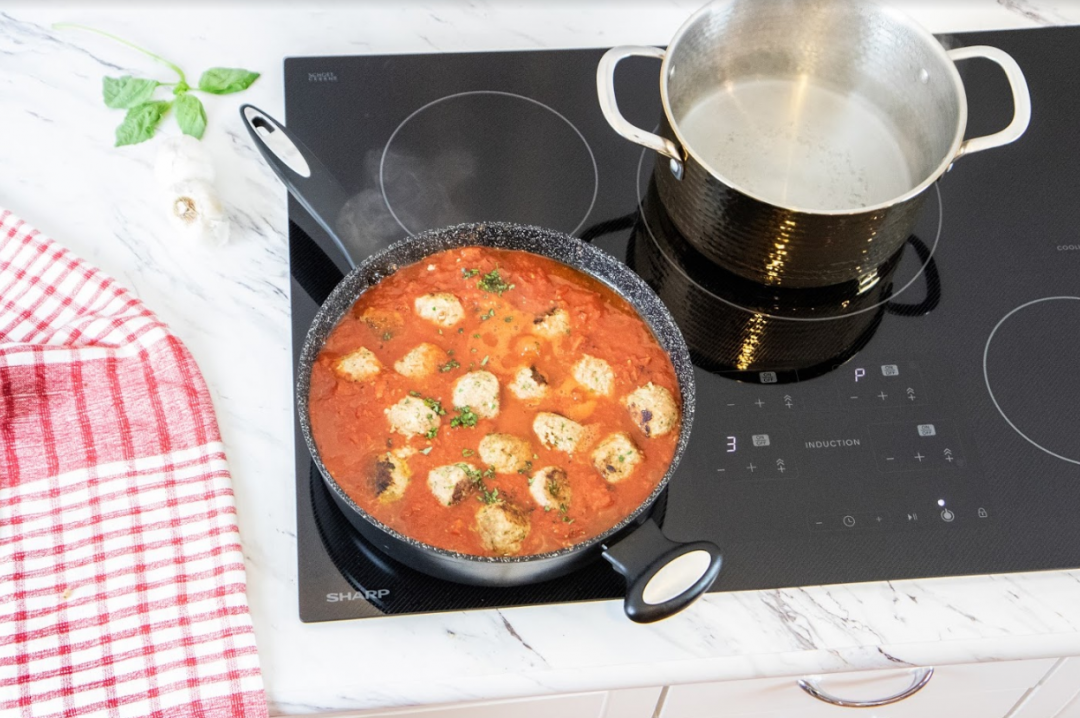 When you’ve ditched the old coil electric stovetop for a gas stovetop, all the buzz turns to induction cooktops. And for several good reasons!

First, a distinction needs to be made. Until recently, when I would see a sexy glass “glass cooktop,” I quickly dismissed it because of my personal lousy cooking experiences. All I think about is an electric coil that sits under a glass-ceramic top and heats the area that is illuminated as well as plenty of the surrounding area, and I found it nearly impossible to regulate the temperature up or down quickly.

I found out the hard way that when you were finished cooking, you had a large glass surface that remained hot until it naturally cooled down. To me, the only benefit of this design was that it faded away into the kitchen décor. I’ve never seen a serious home cook or a pro chef using this type of cooktop, probably because the cooking also fades away. These are called a glass-ceramic cooktop or smooth top and are an entirely different animal than an induction cooktop I’ll be discussing next. An induction cooktop also utilizes a sleek glass-ceramic surface that integrates beautifully with the most demanding kitchen décor. Fortunately, that’s where the similarity to the cooktop, as mentioned earlier, ends.

Cooking with induction is practically straight out of the Superman series, with an electromagnetic force field that is as strong as Magno-Kryptonite.

The induction technology automatically detects when magnetic cookware is placed in the cooking zone of the cooktop surface, and an electromagnetic field located below the glass-ceramic cooktop transfers current (heat) directly to the cookware. Induction skips the need to heat a burner, such as an electric coil increasing the overall heating efficiency.

Yes, I said magnetic cookware. You may already own some! Many stainless steel, ceramic, and enamel-coated iron and cast iron cookware are magnetic. Many manufacturers have added steel or iron plates to the bottom of copper, aluminum, and other types of pans that would work. If you put a magnet to the bottom of your cookware and it sticks — it’s magnetic.

Some induction cooktop models have a “power boost” mode to increase the power up to 50 percent in individual cooking zones for those times when you want the pasta water to come up to a boil more quickly.

A review by Good Housekeeping stated, “Electric cooktops take much time to heat up and cool down, and it’s difficult to hit a precise temperature with gas ranges. But with induction, you’re afforded super precise temperature control, which allows for more controlled cooking.” Look for an induction cooktop model that allows for a wide range of temperatures between the lowest and highest temperatures. In addition to the “power boost” mode, some models offer a “simmer enhancer” mode that provides a consistent cooking performance and a “keep warm” mode.

Now add individual timers to each cooking zone. Imagine a recipe indicates that a sauce should simmer for 10 minutes, and you could set the cooking zone to “simmer” and a timer to just that zone to “10 minutes,” and when it is done, the zone will turn off automatically.

At the same time, another burner could be set for the rice to cook over medium heat for precisely the time needed. I can’t tell you how many times I’ve burned sauces, rice, and more because the temperature was not consistent, or I got distracted and didn’t turn the heat off in time.

Safer Than Any Other Cooktop Imagine turning on a burner to heat up then leaving it for a couple of minutes while you continue to prep dinner. If someone inadvertently touches the cooktop, they could be burned. Not with an induction cooktop.

Another significant difference between induction and traditional glass cooktops is that with induction, only the area that the cookware occupies is transferring heat. The surface around the pot remains cool. When the cookware is taken off the cooktop, the current producing the heat is no longer active, and the zone automatically begins to cool. The glass under the pot will be warm only because the pot and its contents were warm.

In contrast, with traditional glass-ceramic cooktops, the heating element located under the glass is hot and radiates well beyond the burner area, leaving a potentially sizeable hot surface for some time after the unit has been turned off. Induction cooktops have been slow to gain traction in the U.S. Many people perceived cooking with gas to be favorable because they thought it was more efficient and the popular choice among professional chefs. Also, the early pricing of induction cooktops was higher and prohibitive to larger audiences. In my opinion, if your house was already configured to use gas for heating and hot water, you would be more inclined to purchase a gas stove for your kitchen without considering other options.

My gas range is nearing 15 years old, and I’m hoping that I will get some more years out of it, but I know that I’ll be replacing it with induction.

The Sharp(R) SDH3042DB Induction Cooktop is a powerful, beautiful addition to your dream kitchen. The black mirror finish of the premium Schott(R) glass surface is a perfect match and can be combined with our Easy Wave Open Microwave DrawerTM and our European Convection Built-In Single Wall Oven.

The four cooking zones give you more flexibility to orchestrate even your most elaborate entertaining. The SDH3042DB features a variable-sized zone and a convenient cooling zone. More precise than gas, more efficient than electric, the Sharp Induction Cooktop is faster than either. There is a kitchen timer, and even a Power Boost for those times when you just need that pasta water to boil. The Simmer Enhancer option provides low, consistent cooking performance for your most delicate soups and sauces. Heat is generated directly into the cookware itself, so there is less wasted energy to heat up your kitchen. And without an open flame or radiant coil, spills and splatters are less likely to burn, and a breeze to clean up.

The Sharp(R) SDH3652DB Induction Cooktop is a powerful, beautiful addition to your dream kitchen. The black mirror finish of the premium Schott(R) glass surface is a perfect match and can be combined with our Easy Wave Open Microwave DrawerTM and our European Convection Built-In Single Wall Oven

The five cooking zones give you more flexibility to orchestrate even your most elaborate entertaining. The SDH3652DB features an extra powerful 3700 Watt variable-sized zone, and Power Boost in all cooking zones. More precise than gas, more efficient than electric, the Sharp Induction Cooktop is faster than either. There is a Kitchen Timer and even a Power Boost for those times when you just need that pasta water to boil. The Simmer Enhancer option provides low, consistent cooking performance for your most delicate soups and sauces. Heat is generated directly into the cookware itself, so there is less wasted energy to heat up your kitchen. And without an open flame or radiant coil, spills and splatters are less likely to burn, and a breeze to clean up. 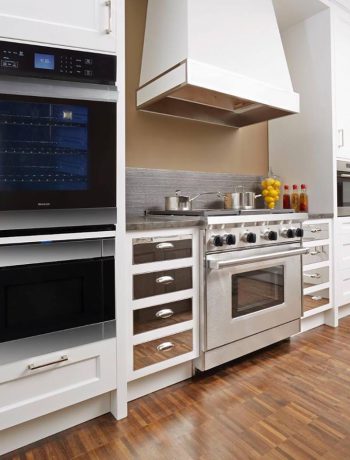 6 “Must Have” Modern Kitchen Appliances 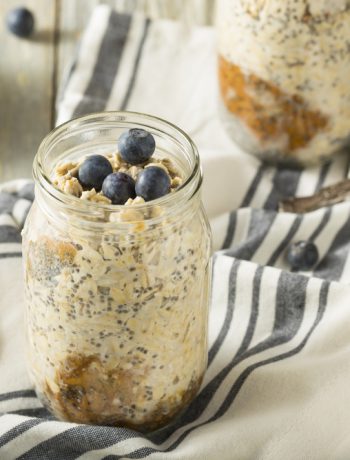 Outstanding Overnight Oats For You