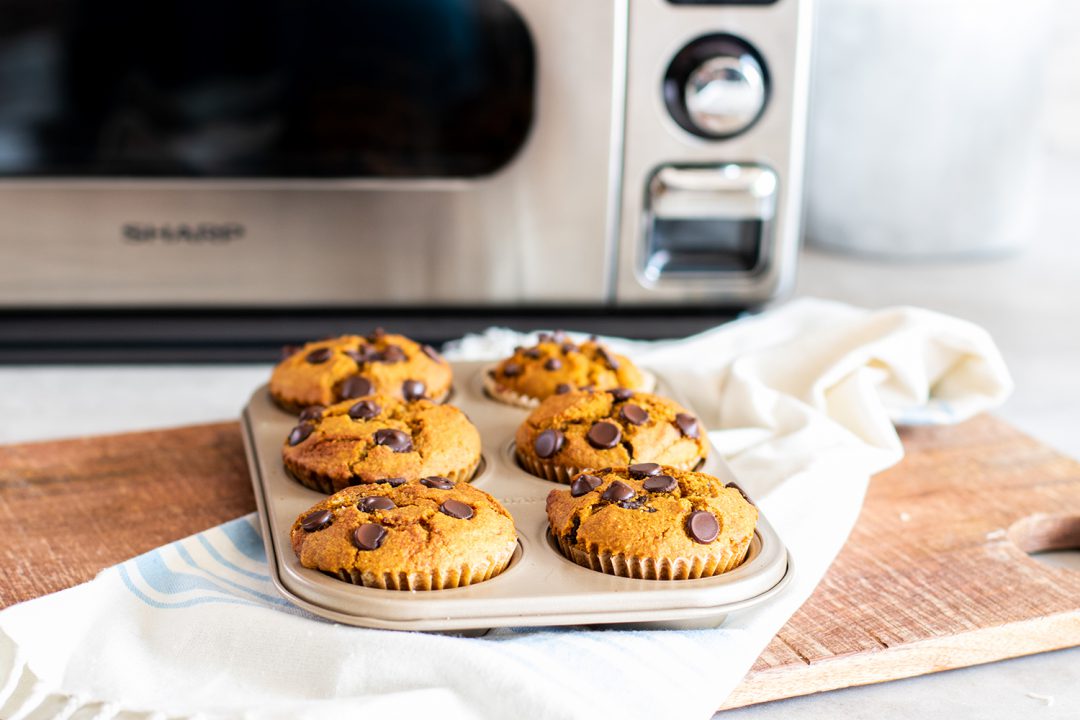 The Sharp Superheated Steam Countertop Oven is now available at more than 500 U.S. Best Buy stores and at bestbuy.com.

“As we focus on building out a broader portfolio of home appliances products, Best Buy was a natural for us” as a retail destination for showcasing the unique-in-the-market product as part of a wider distribution strategy, Jim Sanduski, president of Sharp Home Electronics Co. of America (SHCA), explained to Dealerscope. The expanded rollout is being supported by what Peter Weedfald, senior vice president of sales and marketing, Sharp Electronics Marketing Co. of America, said is “a multitude of marketing, advertising, video and social media.”

The $399.99 model, which first reached market in April, is the latest iteration of superheated cooking technology from Sharp, following a built-in version.

The countertop model, designed in a low-profile described as “pizzeria-style” by the company, combines superheated steam and conventional radiant heat; with temperatures up to 485 degrees Fahrenheit, it browns and crisps food on the outside while keeping it moist on the inside.

“Globally, two million superheated steam ovens have been sold worldwide. Now, we’ll open up the marketplace with Best Buy’s help in bringing superheated to the countertop. The power of Best Buy and Sharp together has a halo marketing effect, and it amplifies our microwave business,” Weedfald said.

At Best Buys, the product is on display out of the box where consumers can “touch and feel it,” Weedfald said. He added that the product had been put through its cooking paces at Best Buy’s Leadership Summit so that the company’s associates could learn firsthand about, understand and eventually convey the oven’s performance characteristics to customers.

Early reviews on bestbuy.com as well as blogger reviews are “very strong,” said Weedfald. “We also have plans to do in-store demonstrations for consumers,” he added.

The countertop oven is also being carried by Amazon as well as by a selection of large independent retailers across the country, including PC Richard & Son, BrandsMart, R.C. Willey, Abt Electronics and others. The company has plans eventually to introduce what Sanduski said is a “full kitchen suite” of products, but “in stages.” Sharp showed dealers a wall oven and an induction cooktop at the recent NECO Alliance show in Connecticut. In 2019, “we’re looking at refrigeration, dishwashers and range hoods” as areas to enter, he added.

And Sharp, for the first time since 2015, will be back on the CES exhibition floor, come January – part of a larger Sharp brand exhibit in the Las Vegas Convention Center’s Central Hall. “The exhibit will be focused on how we’ve quickly evolved from a microwave oven technology brand” to providing other solutions for the kitchen, Sanduski said.

Read the full feature at dealerscope.com

From Sharp, Even More ‘Depth of Bench’ in the Kitchen 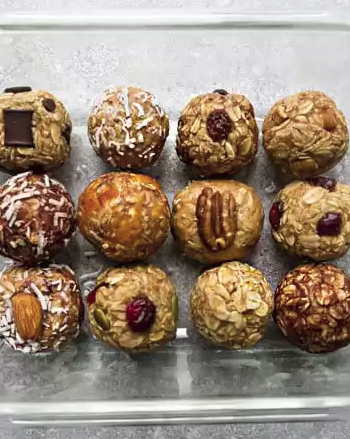 Wake Up with Energy Bites 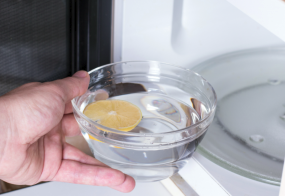 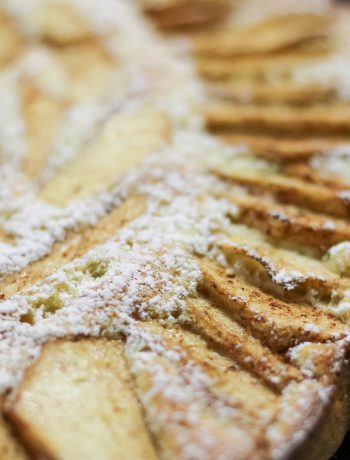