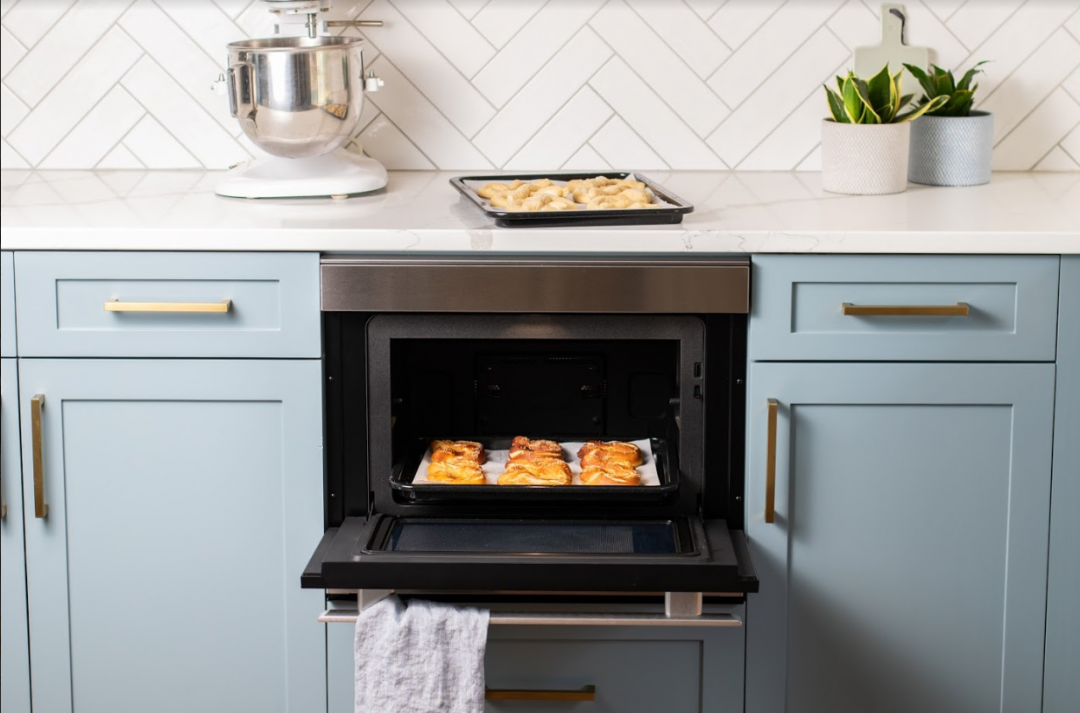 Cooking with steam is superior to other cooking methods because it retains essential nutrients in ingredients for overall healthier dishes.

Few cooking methods can outdo steam and the many benefits it provides. While popular in many Asian cultures, steam cooking has been slow to break into mainstream American cooking habits. But adding this method to your cooking repertoire can open up a range of possibilities in the kitchen, not only concerning dish quality but also health.

The main health benefit of cooking with steam is that it retains ingredients’ nutritional value better than other techniques like stir-frying, roasting, or boiling, which tend to strip nutrients away. For example, a study from the Journal of Zhejiang University Science on cooking broccoli showed that steaming retained more Vitamin C, soluble proteins, and soluble sugars as opposed to boiling and stir-frying. In another study by Tufts University on spinach, steam retained additional B vitamins, such as folate. 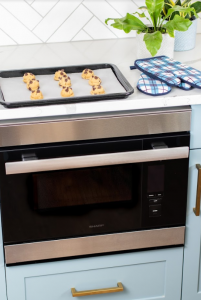 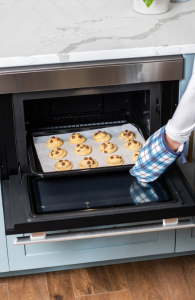 A testament to the benefits of steam cooking can be seen through its widespread use in many Asian cultures – particularly in Chinese, Japanese, and Korean cuisine. When compared to the United States, these cultures show a stark contrast in dietary health, which could be linked to the prevalence of steam-cooked meals. An example of the health disparity between these countries is the national obesity rates as of 2016: a staggering 36.2% for the United States, while China (6.2%), Japan (4.3%), and South Korea (4.7%) are significantly healthier.

In one study by the Korean Journal for Food Science of Animal Resources, superheated steam retained more moisture and scored higher in juiciness and tenderness for chicken steak. Superheated steam has also been found to reduce saturated fatty acid in chicken sausage, signaling its ability to reduce harmful compounds within certain foods. 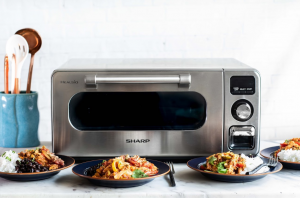 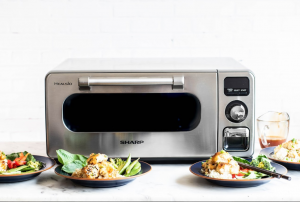 To promote mindfulness and to deliver on its brand promise of Simply Better Living, Sharp has recently introduced products like the Sharp Superheated Steam Countertop Oven and SuperSteam+ Wall Oven. These products allow people to further explore the capabilities of steam cooking, especially with popular foods that are not traditionally cooked with steam.

As can be seen in various studies, steam provides at-home cooks with a healthier cooking alternative rooted in centuries of culinary tradition. With superheated steam, Sharp looks to open new pathways of culinary creativity while retaining the nutritious benefits of its origins.

Hello and welcome home to Simply Better Living! I’m Gina, and I enjoy sharing mindful recipes and lifestyle tips to encourage others to live a simply better life. Of the things I enjoy most, food, traveling, and my family certainly take precedent as the top 3. My goal is to show readers (like you) that eating and living consciously does not have to be a challenge. Believe it or not, it can, in fact, be an enjoyable experience even after a long day at work. Thank you for visiting Simply Better Living. I look forward to sharing more with you! 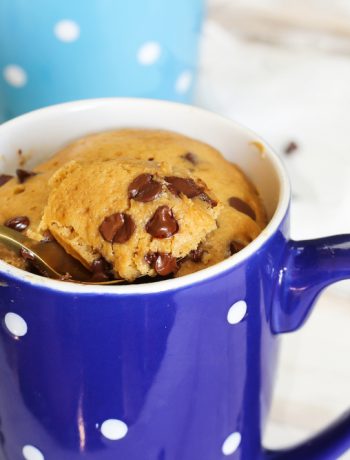 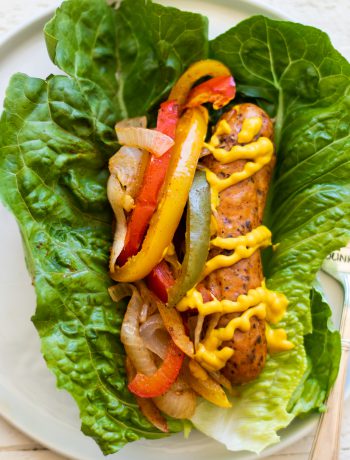 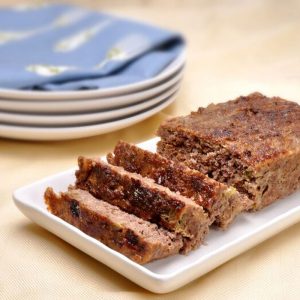