Benefits of Cooking in a Superheated Steam Oven 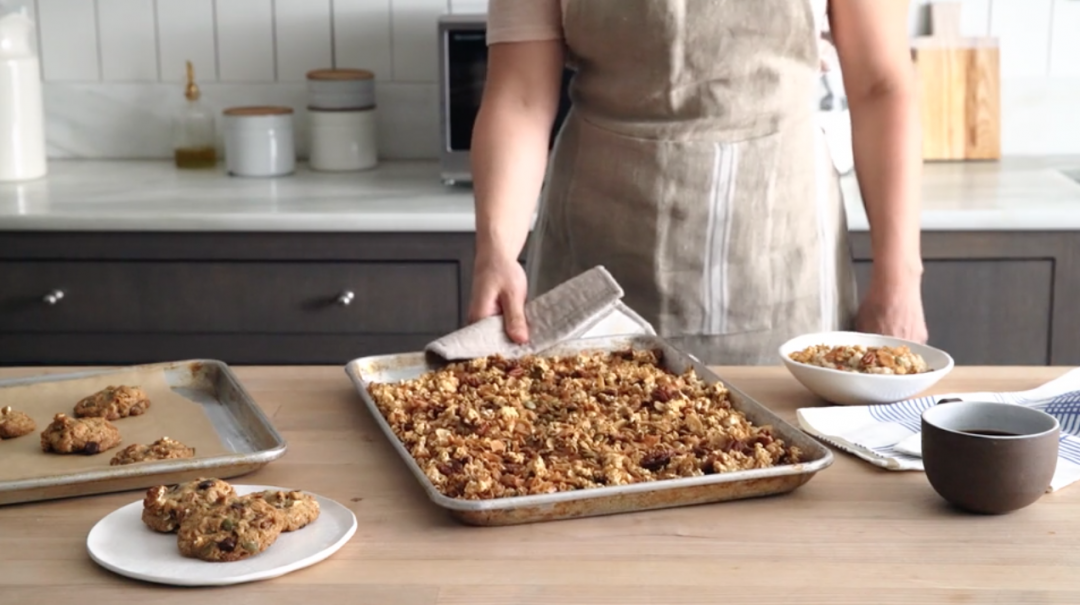 Since the start of the new year, many resolutions have been made to develop a better lifestyle. As if making it to a workout class or finding a treadmill in your new gym wasn’t hard enough, now cooking a meal full of nutrients is thrown into the mix.

At Sharp, we try to cook with the most beneficial appliances and ingredients to keep our lifestyles moving in the right direction. There is an abundance of research gathered about the benefits of cooking with a superheated steam oven that has helped guide us through our cooking journey.

Your first steam oven purchase can be quite the investment; there’s no denying that. Through this article, we hope to give you a better understanding as to what a superheated steam oven is and if it is the right choice for your lifestyle.

What is Superheated Steam?

You may be asking yourself what superheated steam is, what exactly are the steam oven benefits, and why it has become more of a trend over the past few years. Superheated steam is steam put in contact with additional heat, which makes the temperature of the steam rise with pressure.

In a recent study published in the Korean Journal for Food Science of Animal Resources, superheated steam food samples scored the highest “among the sensory characteristics, tenderness score, juiciness score, and overall acceptability score.” After extensive research, our team has also gathered that “steamed vegetables maintained a better texture quality than boiled vegetables” and that “steamed sweet potatoes had an increase in antioxidant activity.”

How a Superheated Steam Oven Works

In the aforementioned Korean Journal of Food Science, researchers found that “moisture content and lightness value were higher in superheated steam cooked chicken steak than that of boiling, grilling, and microwave cooking.” And a three-in-one combination wall oven like the Sharp SuperSteam+ Super-Heated Steam and Convection Built-in Wall Oven offers versatility. You have the option to cook with superheated steam at browning temperatures, radiant heat, and convection, or with gentle and regular steam.

How to Cook in a Superheated Steam Oven

Cooking with superheated steam has never been easier than it is today. The Sharp SuperSteam+ Oven has a Smart Cook feature that offers built-in recipes and pre-set cook options, which take the guesswork out of cooking. There are healthy menu categories and easy controls accessible through the touchscreen.

If your kitchen is tight on space, the Sharp Superheated Steam Countertop Oven may be an enticing addition for your kitchen. With five cooking modes, the new countertop oven cooks with up to 485-degree heat with an instant-on feature. Mindful cooking has never been easier and more space-efficient than now. 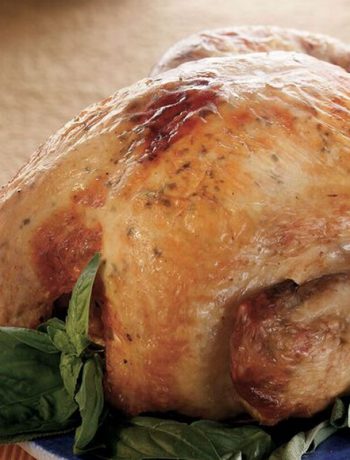 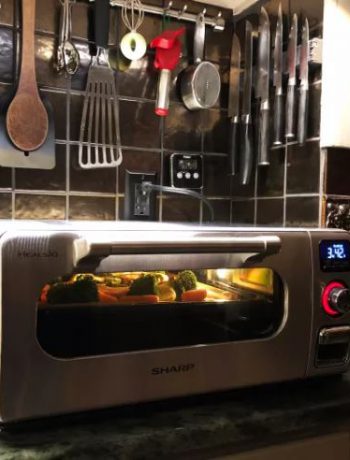 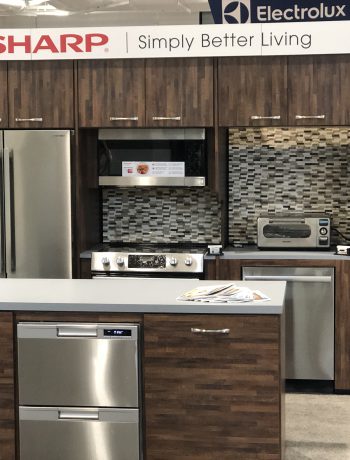