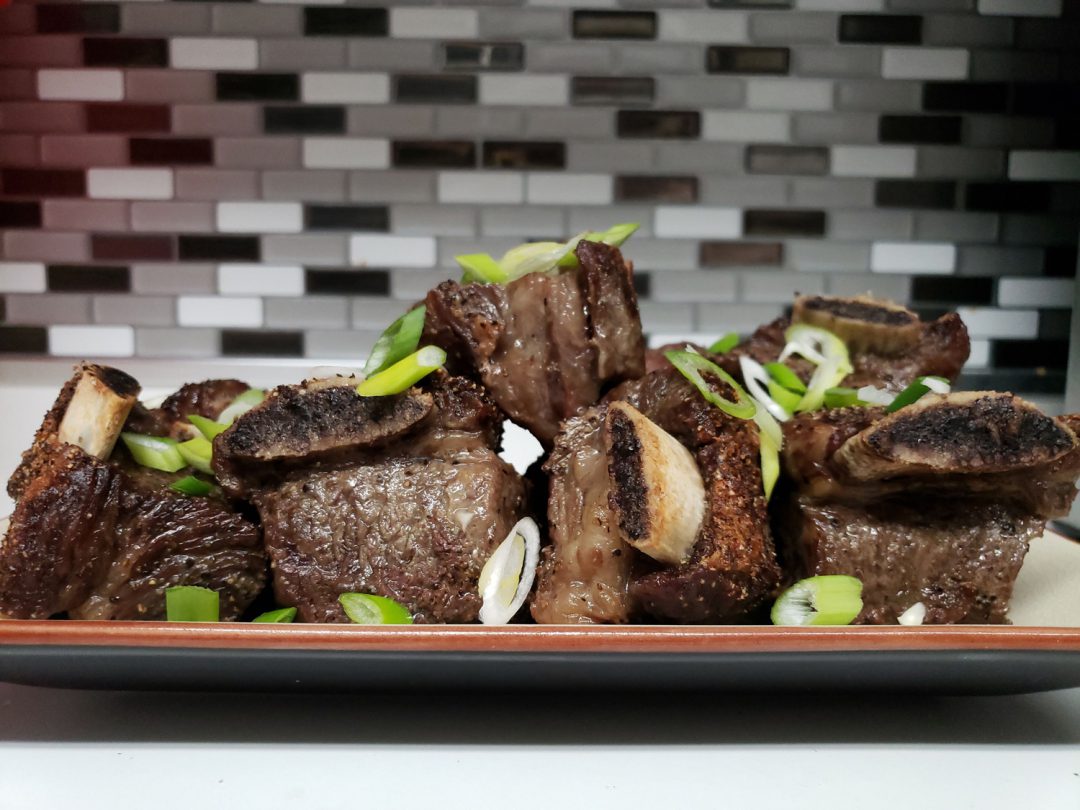 At some point, you’re going to eat beef, right? I don’t get to share this very often, but my father was a butcher. So it is safe to say that we ate well, but my father had some rules. There were some things that he just would not eat, or bring home for the family. These were things that he considered, allow me to paraphrase graciously here, “lesser cuts of meat.” Don’t get me wrong; this worked in my favor quite a bit when I was a child because it included things like liver, kidney, and tongue. However, there was a downside as well. My father would never bring home chuck steak… that includes any chuck, so we never had pot roast either. He would never touch skirt steak. Most of all, he would never, ever bring home short rib.

Skirt Steak grew in popularity as a hot appetizer. And short ribs? Well, short ribs went from being the cheapest cut of meat in the market to being the most expensive, most sought after prize in the meat counter. American and European Cuisines deal with this rather tough cut of meat by cooking it for a very, very long time. Braising it until the meat is not just falling off the bone, but soft. Soft enough to serve with a spoon as a ragu. And while that is heavenly, Asian cuisines embrace the chewiness and fattiness by slicing short rib very thinly, bone and all, on a butcher’s band saw, to make slices that grill in seconds and can be cut with a pair of scissors. When given a choice, take both. I found these amazing short ribs and knew that I had to try them in the Sharp Superheated Steam Countertop Oven. The best part is that there is no recipe to speak of. Salt, Pepper, a spritz of olive oil and some garnish. Then 40 minutes later, you have rich, delicious, beefy goodness.

These are definitely toothsome. A gentleman would use a knife and fork. I… on the other hand, tear into them like a caveman coming off a hunger strike.

I used my favorite pan liners on the broiler tray. Seasoned both sides, but cooked them bone-side-up. You want the flavors from the bones to baste the meat, and since the cooking time is so long, you want to protect the meat from the upper heat source a little. I set the oven to 485oF for 40 minutes. I really set it for 60 and decided that they were done at the 40-minute mark, but judge for yourself. If your meat was in the fridge, you may need to cook it longer. My short ribs pretty much came out of the grocery bag and into the oven, so 40 min was right for me. Whatever your desired done-ness, you are looking for this.

The extended cooking time allows more fat to be rendered out of the meat. The superheated steam is hot enough to start the Maillard reaction on the proteins in the meat and produce the deep browning and complex flavors. Mouthwatering. A little chopped green onion (cut on the bias, please) is all that you need. Mile-High Crab Cakes A Cooktop Comparison for Your Kitchen Remodel 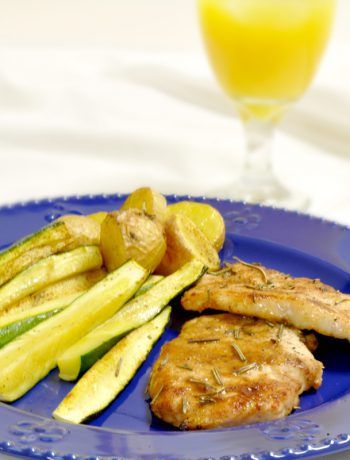 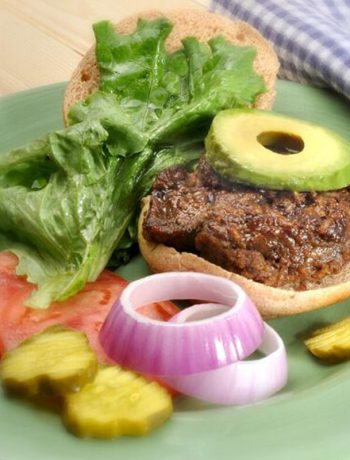 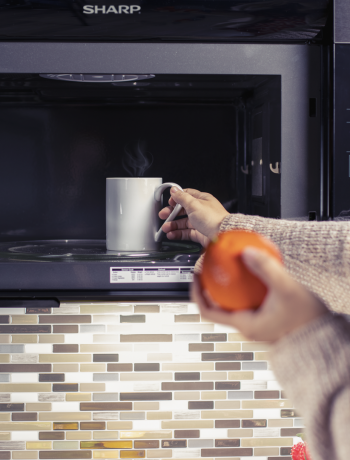 For the Design Savvy