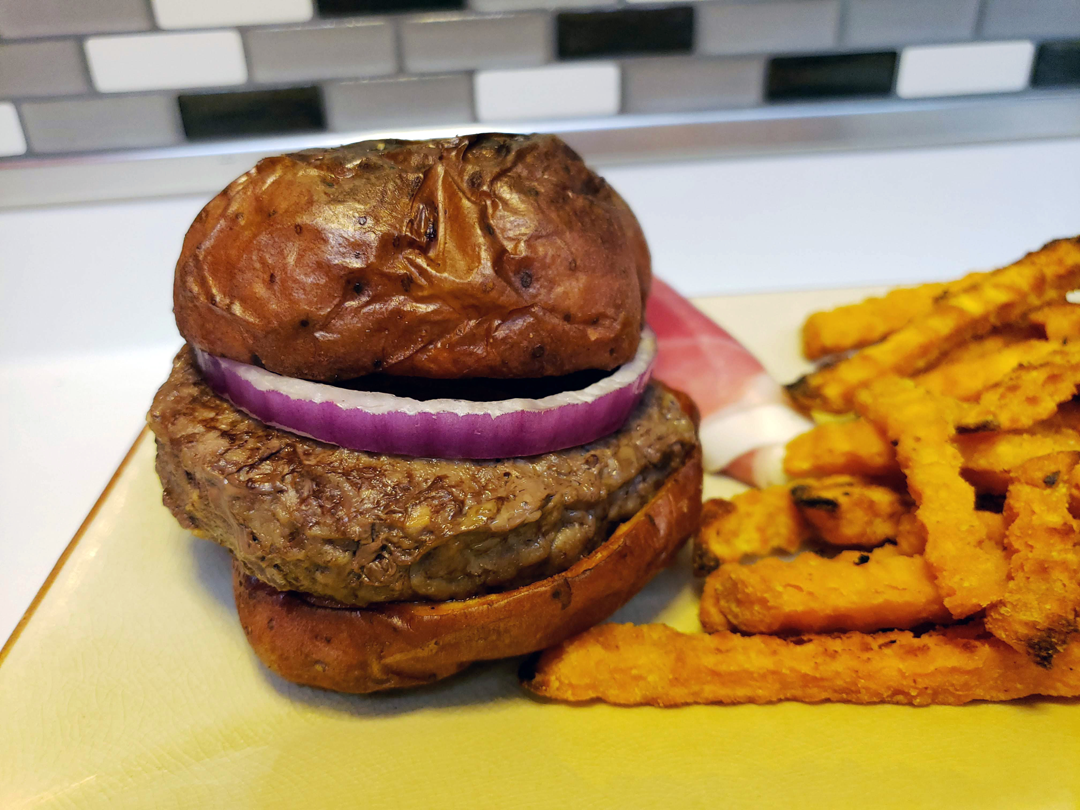 If you are being mindful of your health, you have worked with a lot of compromises. There are some things that simply do not have a whole-food solution that really satisfies. Bread products happen to be one of those areas. Yes, there are some gluten-free, processed food solutions that get close… real close. But when you get down to the business of eating, they fall short… or rather… they fall apart.

There is more to it of course, but for this discussion, gluten is a million tiny rubber bands that hold most baked goods together. Many gluten-free options in the marketplace have the correct appearance, but without the possibility of “chewy,” all you have is “crumbly.” You think you’re biting into a dinner roll, but what you are really getting is a scone.

Whole food options are mostly creative alternatives. Don’t get me wrong. I have periodically enjoyed a “lettuce cup,” for those times when you feel like trashing an entire head of iceberg lettuce for maybe 4 or 5 substantial “burger bun” replacements. On the plus side, everything is a sloppy-joe when the bun falls apart in your hands.

And yes, I know that we may have had a hand in this one in the past, but this time I feel really strongly about this option! It isn’t bread, and you do have to plan in advance, but it is satisfying in a few ways. It looks like a bun. It keeps your fingers almost completely dry. It is surprisingly sturdy. It is surprisingly flexible. It is a substantial meal. And finally, it is a super popular munchie from the ’80s.

Potato Skins. Why isn’t everyone doing this? If you know you are having burger night, or attending a bar-b-que, make sure that you have enough, appropriately-sized potatoes on hand. We were having burger night, so I only needed 2 burgers per person (because I am Italian and we always double the amount of food that you think you will need. I don’t make the rules.) I wasn’t sure which potato would perform the best, so I bought two Yukon Golds and 2 Red Potatoes. They all had a circumference that was sort of round, and sort of big enough to support a hamburger. Sort of. They don’t have to be perfect, because they are going to have a lot of “give” when they are cooked. There is also some chemistry to be had here. Just like you would “work” bread dough to develop gluten, starch experiences something similar. Normally you would avoid overcooking or “over-mashing” potatoes because they can become “gluey.” For mashed potatoes, that’s a bad thing. Here, not so much. The process is straightforward. Bake the potatoes in the microwave until they are very soft. Allow them to cool enough to handle them. Then cut them into broad halves and scoop out the white flesh on the insides, leaving enough white of the potato for structure and waterproofing. Soon you will have two “clamshells” to form the bun.

Now, in the 80s, this is where you would drop them in a deep fryer to make them crispy, and then fill them with a mixture of ground beef and shredded cheese. I can almost taste my old Lipitor pills now. Today, good choices prevail and I thought it would be best to simply add salt, pepper and a spritz of olive oil to season the inside of the potato skins. I put them under the broiler of the Sharp Superheated Steam Countertop Oven until the edges started turning brown and crispy.

What you have when you are done are some sturdy hamburger bun alternatives that let you enjoy (quite literally) a real, meat-and-potatoes feeling of satisfaction.

Ultimately, I paired mine with turkey and spinach burgers, with lettuce, tomato and onion. I have to say, it was delightful. Even as you eat-down to a smaller, and smaller burger; the potato skin continued to be a good container. It kept its shape and my fingertips dry even with ketchup. The sweet potato fries seemed like a good idea in the supermarket but felt useless and redundant with the potato skins. Now, I told you this was all about the bun.

BUT it is also totally about the amazing twice-baked potato skillet that I made from all the potato innards! Mix them up with butter, cream and a nice pinch of salt. Then all you need is a few minutes under the broiler of the Superheated Steam Countertop Oven and you have a heavenly skillet of goodness that you will have to explain to your family doctor. 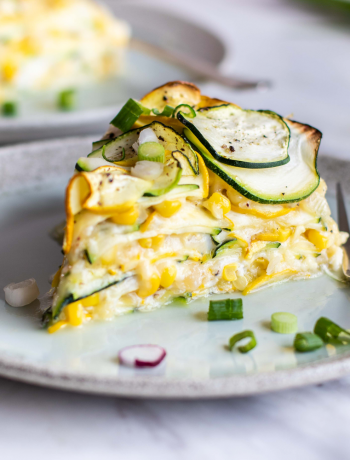 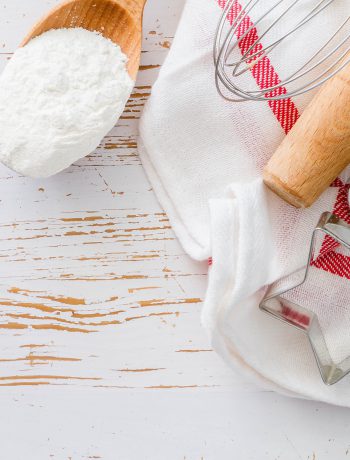 Prepared Your Way,
On Your Time 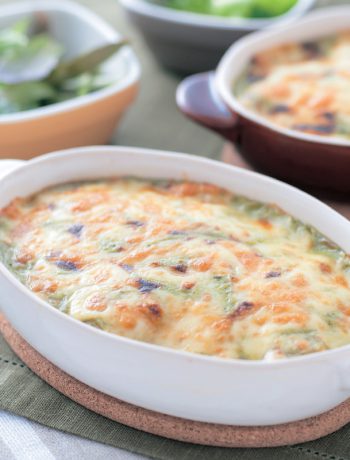