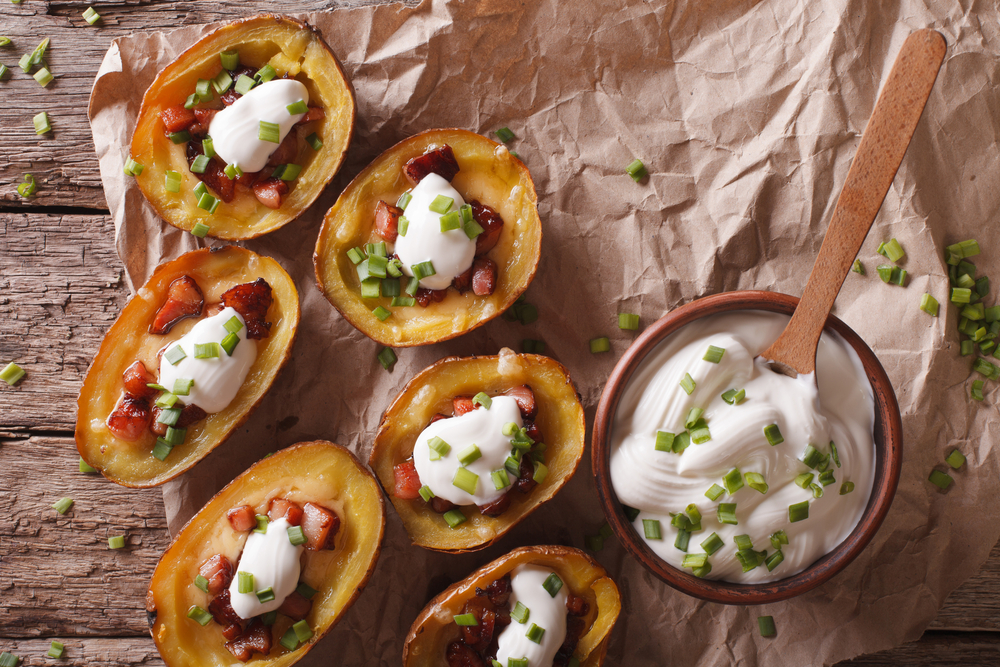 If you’re like me, one of your New Year’s resolutions was to eat healthier. I’m off to a great start, but I am planning a no-holds-barred reward on February 3, Super Bowl Sunday.

Data shows that I am in good company. According to the U.S. Department of Agriculture, Super Bowl Sunday is the second-largest food consumption day of the year. (Thanksgiving takes the cake, so to speak.)

During Super Bowl weekend in 2014, roughly 1.25 billion chicken wings were consumed, according to the National Chicken Council. One of my favorite dishes to serve on game day is chili. I make it the day before, and it is easy to keep warm during the game in a crockpot. The rest of the food needs to have a quick turnaround time to prepare, cook, and serve. This strategy allows me to focus on the game and commercials and enjoy time with friends and family. Completing the menu are chips and frozen prepared foods.

For months, I’ve espoused my dependence on the Sharp Superheated Steam Countertop Oven. It has helped my husband, and I eat healthier. Now I need it to crank out tray after tray of prepared frozen foods for a dozen game-day guests.

Health benefits aside, one of the great things about the superheated steam oven is that it comes with two, 12.5-inch square trays. One is a crisper tray and has holes in it for toasting food on both sides. The other is the broiling pan, my everyday go-to. I always place a silicone mat or piece of foil on this tray for more natural cleaning.

Even better, you can cook with both trays inside the oven at the same time, and one is perfect for crisping a 12-inch frozen pizza to perfection. This duo will ensure I get to watch the game. I tested a couple of cooking combinations to be sure the two-tray cooking method worked, and I now feel confident that I can wing any combination.

Two things to keep in mind when cooking with the Sharp Superheated Steam Countertop oven: You do not need to preheat the oven, and you do not have to defrost frozen foods. You know what this means … More game time! And no more heating a massive oven for six or more hours—or waiting for that oven to preheat.

During testing, I cooked everything at 485°F superheated steam because I loaded both trays. I placed items that would take less time to cook on the bottom tray and added a couple of minutes to the recommended cooking time. It’s worth noting that all my frozen foods were pre-cooked. I have not tested this method for raw foods. I am aiming to achieve crispy hot food. Choose your favorite brands of pre-cooked frozen foods. Cooking times may vary depending on the thickness and density of some foods. If you don’t want to stay in the kitchen, set a timer on your phone, as you may not hear the oven beep over all of the game fun.

Chips, dips, guacamole, salsa, and chili will be out throughout the evening (No veggie trays – I’ve tried this mindful option in the past, and I toss more than is eaten). Enjoy some yummy treats, and here’s wishing your team wins!

Note: Cindy Davis did the testing of combinations of frozen foods, temperatures, and timings for personal use and not recommendations from Sharp. 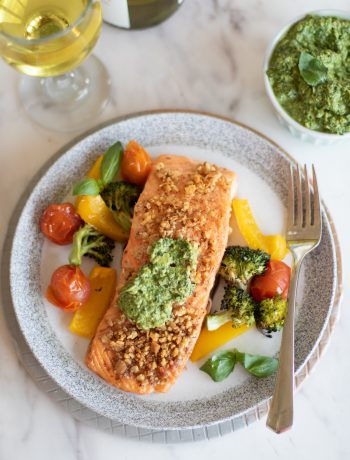 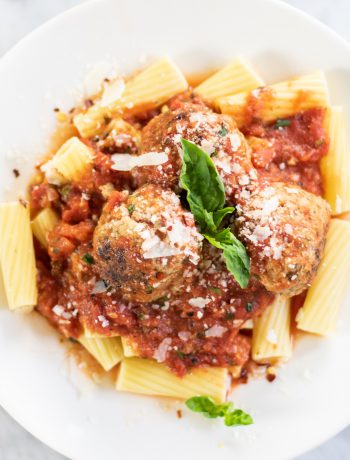 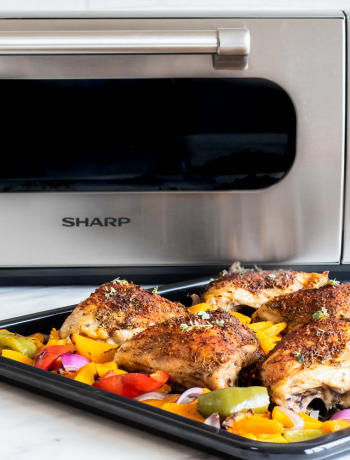