How to Grill in a Steam Oven 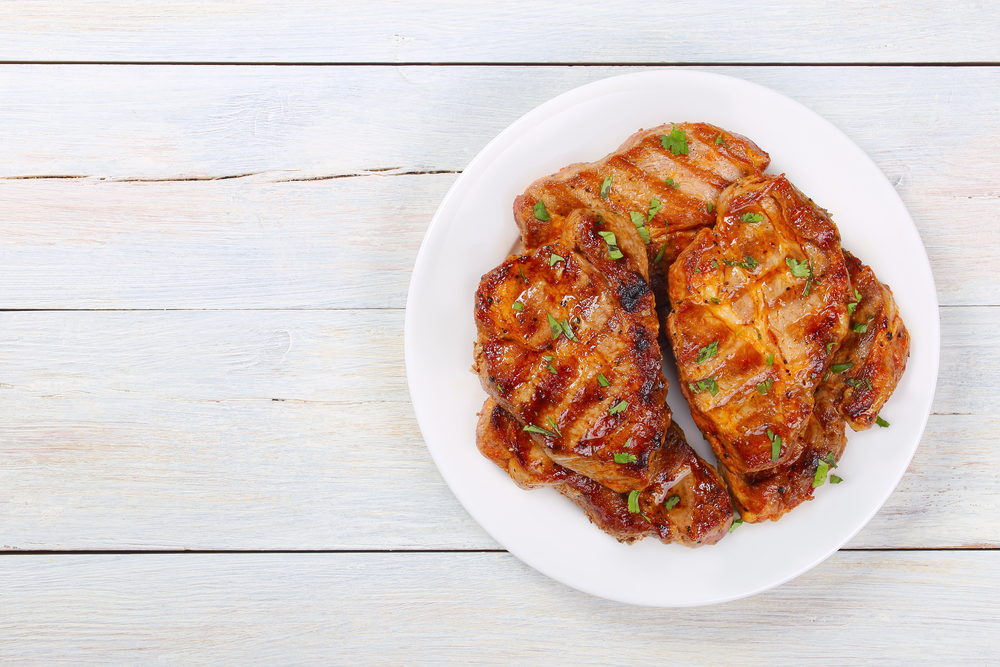 Can you relate to any of these grilling scenarios? My husband turns on our gas grill to warm up as I prepare the meat and veggies. About 15 minutes later, he puts the meat on the grill; then, the veggies are carefully placed on the grate. Halfway through cooking, everything is turned, and half the onions and other small vegetables fall through the grate. On more than one occasion, when we lifted the lid expecting perfection—the grill was barely warm because the tank had run out of gas, and the backup tank hadn’t been refilled. We heat the kitchen oven, which takes 15 minutes, and around 30 minutes later, we’re finally ready to eat dinner.

On more than one occasion, one of us left the propane turned on. The next time we go to use the grill, the gas tank is empty. The cost to exchange an empty for a full tank is approximately $25, and those absent-minded mistakes add up.

We gave up on grilling with charcoal several years ago because the prep to get the briquettes to temperature took too long, and moving them around to maintain temperature seemed more of a science experiment. It took our joy out of cooking. Besides, reports that charcoal grilling is potentially bad for your health and the environment—and it was quite easy to make the switch to gas.

If you live in a northern climate as I do, cooking outside is liberating, and evokes fun times with friends and family. Cooking is a shared experience.

But there must be a better way to ensure a pleasant experience for all.

A New Way to Grill

One of my favorite meals from the grill is fish tacos. I’m rarely successful flipping the fish without it breaking up and having some of it fall through the grate, but I like cooking fish outside, so it doesn’t smell up my kitchen. Yes, I’ve tried the grill basket—but what a mess to clean.

The good news is, I’ll never cook fish on the grill again. Since last fall, I have been cooking dinner much more than ever—even during the week. This is due to Sharp’s Superheated Steam Countertop Oven. As I have mentioned in various blogs, I cook salmon in this oven two or three times a week because I can toss the fish and vegetables on one sheet, and in 23 minutes, we’re eating. Recently I cooked fresh halibut, and it was outstanding. I have no idea why, but my kitchen doesn’t have that lingering fish smell after cooking with the Superheated Steam Countertop Oven.

Another favorite at my house is pork tenderloin with roasted vegetables. There aren’t any specific challenges to cooking this meal on the grill other than those noted earlier. So, I decided to try it in my Sharp’s Superheated Steam Countertop Oven. Could it match the flavor from the grill? Eureka!

Below are my recipes for cooking fish tacos and pork tenderloin in Sharp’s Superheated Steam Countertop Oven. At the end of both recipes are additional notes and tips for cooking with this fantastic little oven. 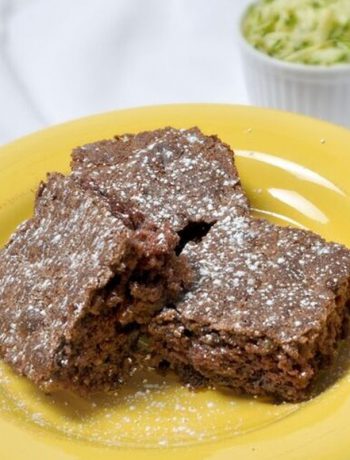 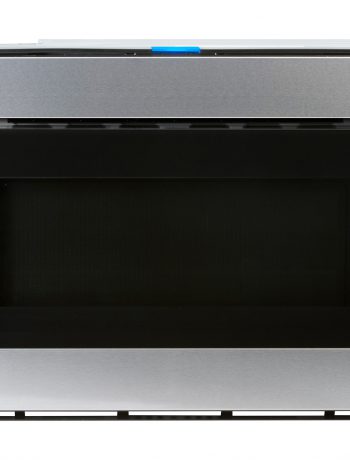 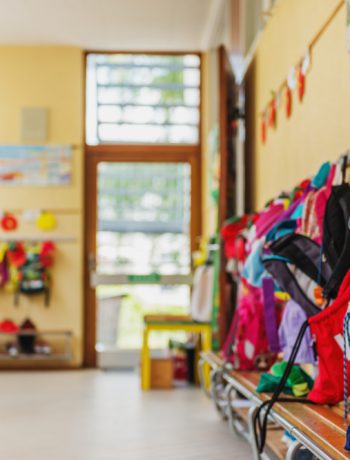 Are You Sending Your Kids Back to School to Get Sick?

For the Design Savvy